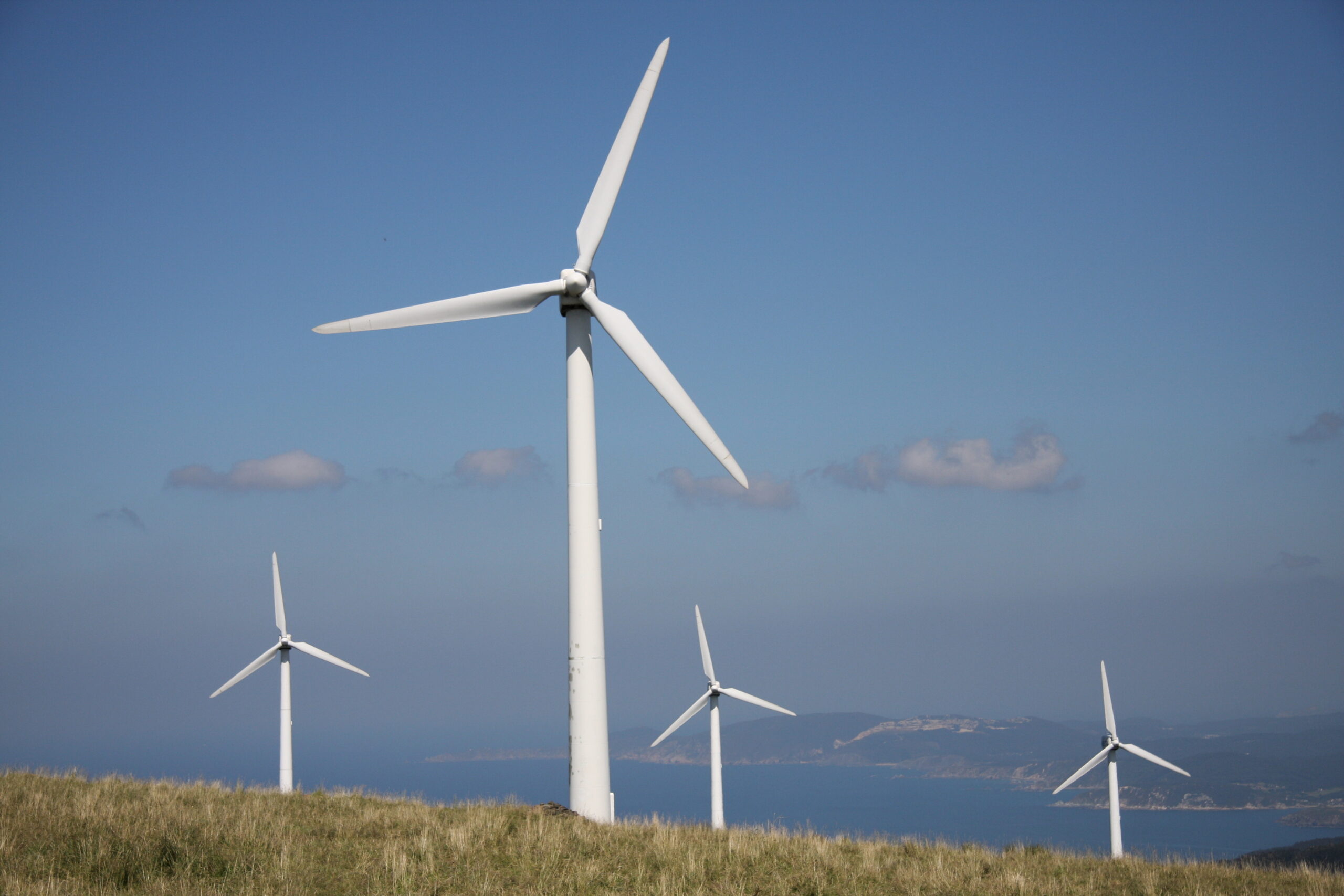 On September 30 of this year, the interdepartmental tender commission for the construction of a 100 MW wind power plant based on the principles of public-private partnership in the Karauzak and Beruniy districts of the Republic of Karakalpakstan approved “ACWA Power” (Saudi Arabia) as the winner of the international tender.

On September 16, 2021, a ceremony of opening of envelopes with tender proposals of applicants was held. Winning bidder – “ACWA Power” offered a tariff equal to 2.5695 US cents per 1 kWh of electricity produced.

“Masdar” (UAE) was approved as the reserve winner of the tender with a tariff equivalent to 2.6550 US cents per 1 kWh of electricity produced.

About 70 foreign companies have expressed their interest in participating in this tender. 16 companies from China, South Korea, Japan, Saudi Arabia, the United Arab Emirates, Turkey, Russia, Singapore, the Czech Republic and France took part in the competition to determine the qualifications of investors, and 12 of them successfully passed the first stage of the tender.

In accordance with the investment commitments, the wind farm will be launched by mid-2023. The launch of electricity production will ensure the generation of 400 million kWh of environmentally friendly electricity annually and will be located on the territory of the Karauzak and Beruniy districts of the Republic of Karakalpakstan.

This public-private partnership project is part of a program of the Government of Uzbekistan aimed at diversifying the country’s energy balance through the introduction of alternative sources of electricity. Its implementation will serve to achieve the goal of increasing the share of electricity generation via renewable energy sources in the total energy balance of the country to 25 percent and will provide electricity to about 110 thousand households, reduce carbon emissions to 157 thousand tons per year and create more than a thousand new jobs during construction.