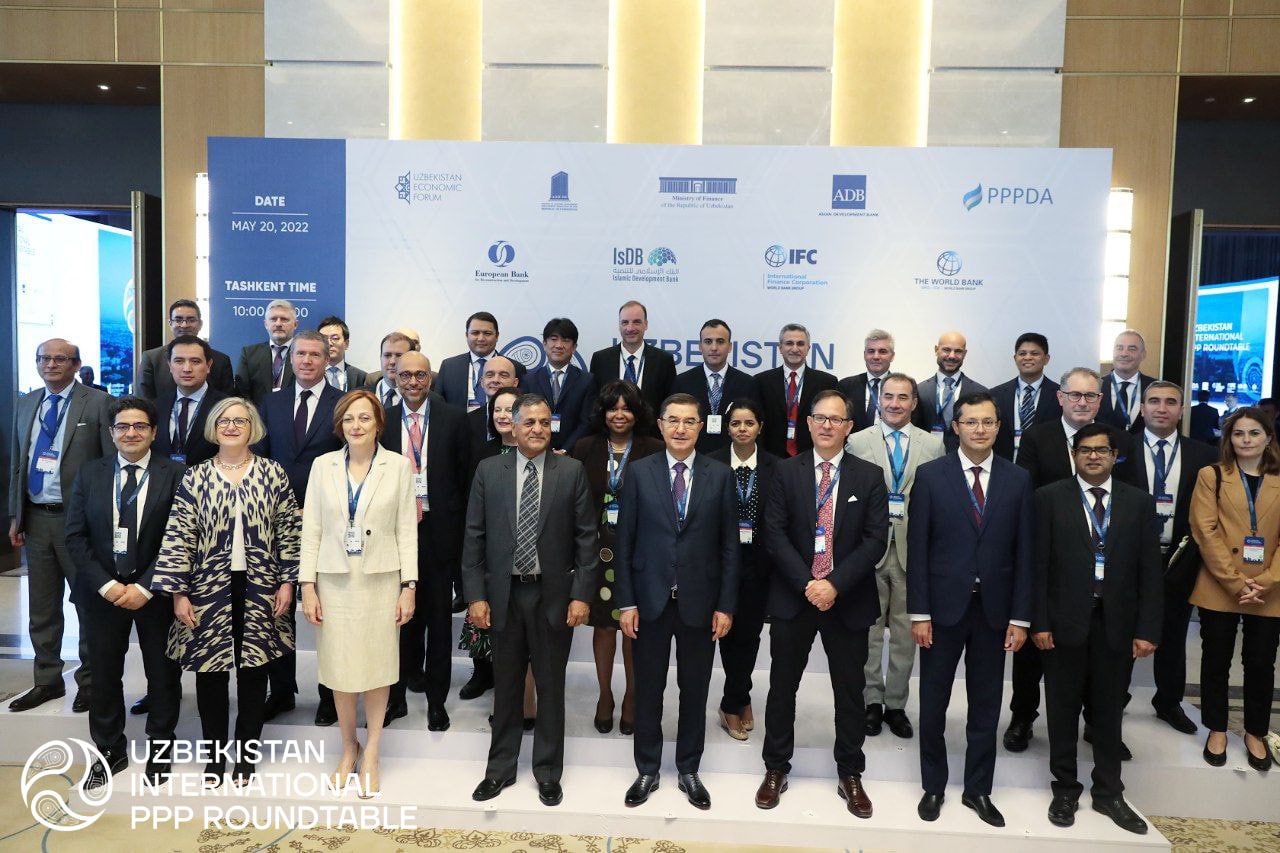 May 20, 2022. The Uzbekistan International PPP Roundtable is one of the events held within the framework of the Economic Forum of Uzbekistan-2021. The event was attended by over 300 high-ranking guests, including representatives of International financial institutions, major foreign banks, economic systems, investors, transaction advisors, financiers and many others. 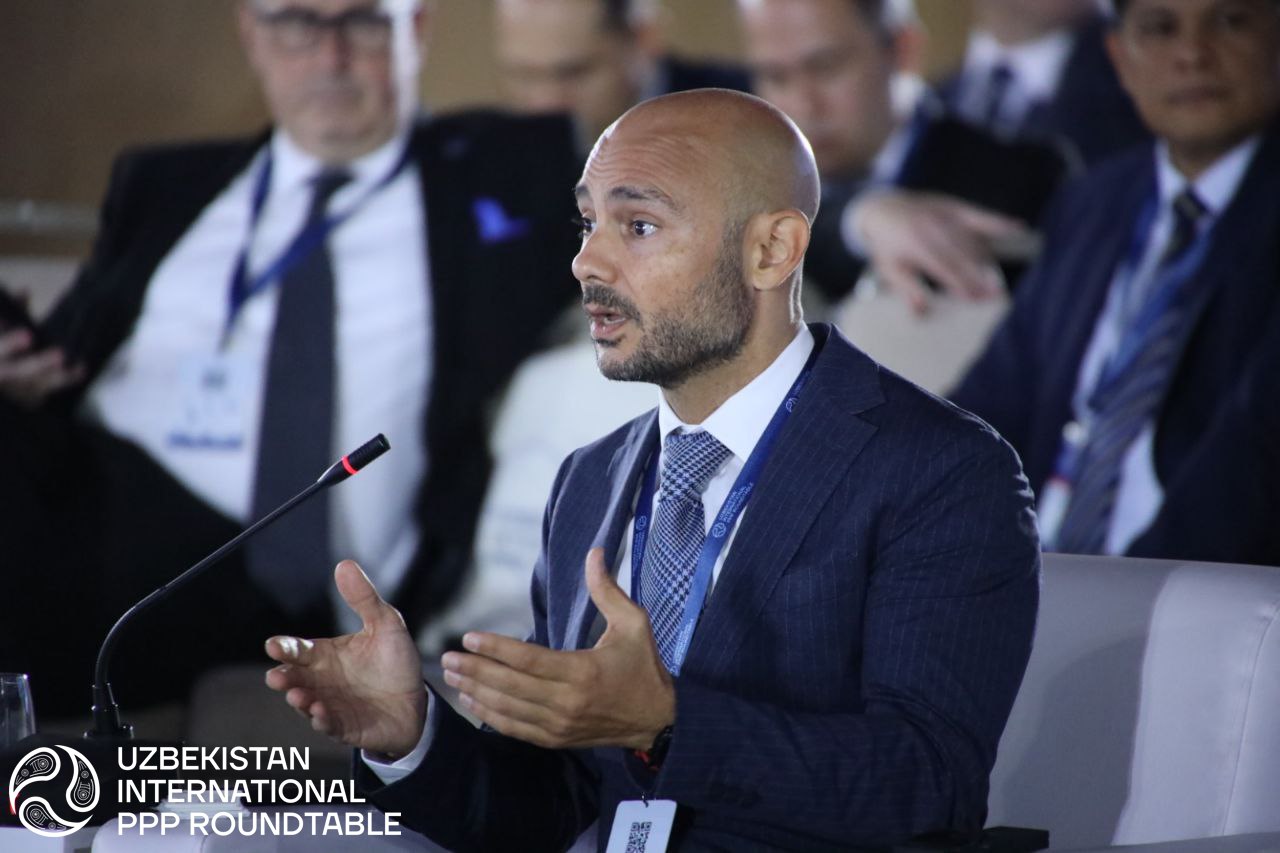 The round table provided detailed information about Uzbekistan’s achievements in the field of PPP, existing mechanisms, legislation, and conditions created for investors. The event presented a portfolio of investments in the amount of $ 14 billion, planned in the new development strategy of Uzbekistan for 2022-2026, which opens the doors wide for international investors. 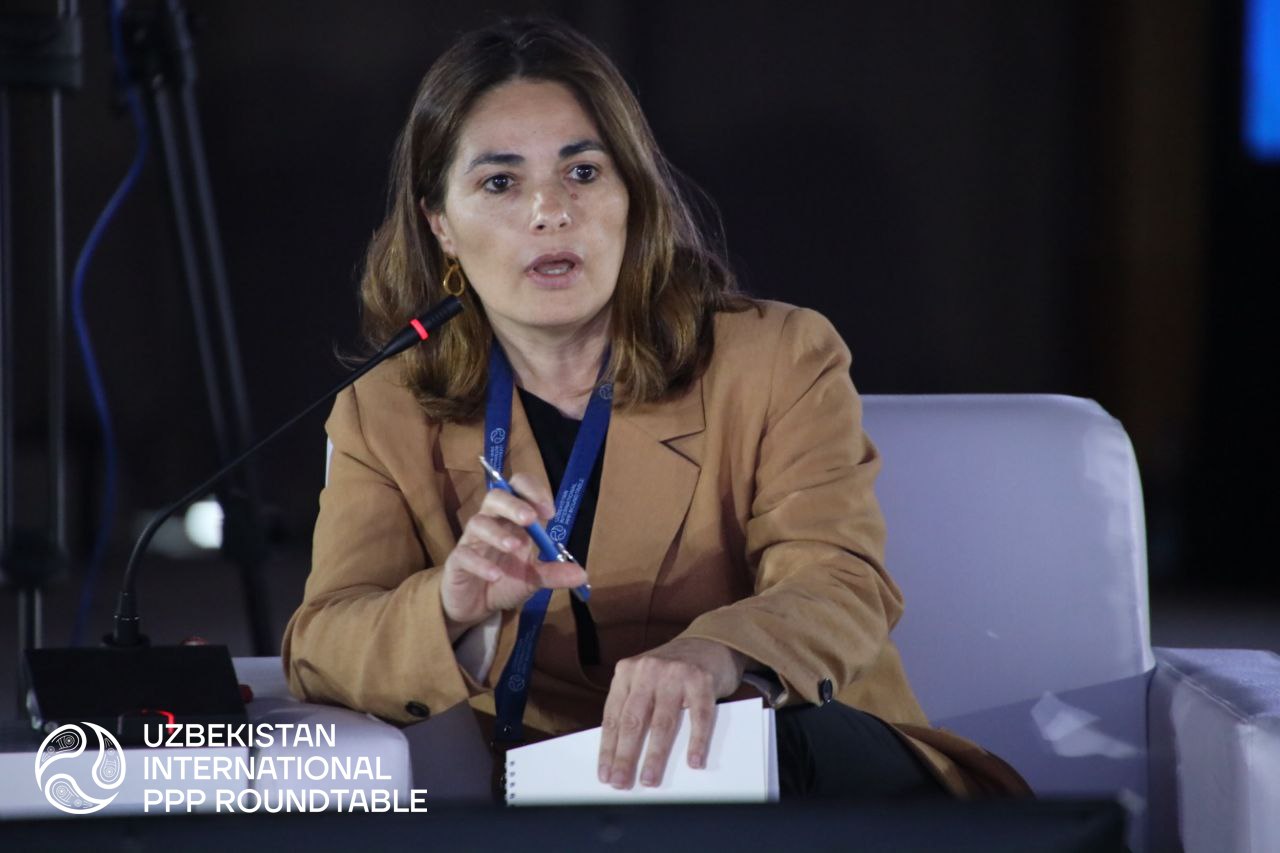 During the round table discussions were organized in 6 sessions. At these sessions, the PPP program and structure were discussed, as well as the prospects for PPP projects in the utilities sector, in the energy, healthcare, education, aviation and road construction sectors.

At the end of the round table, were solemnly signed 11 contracts and agreements. 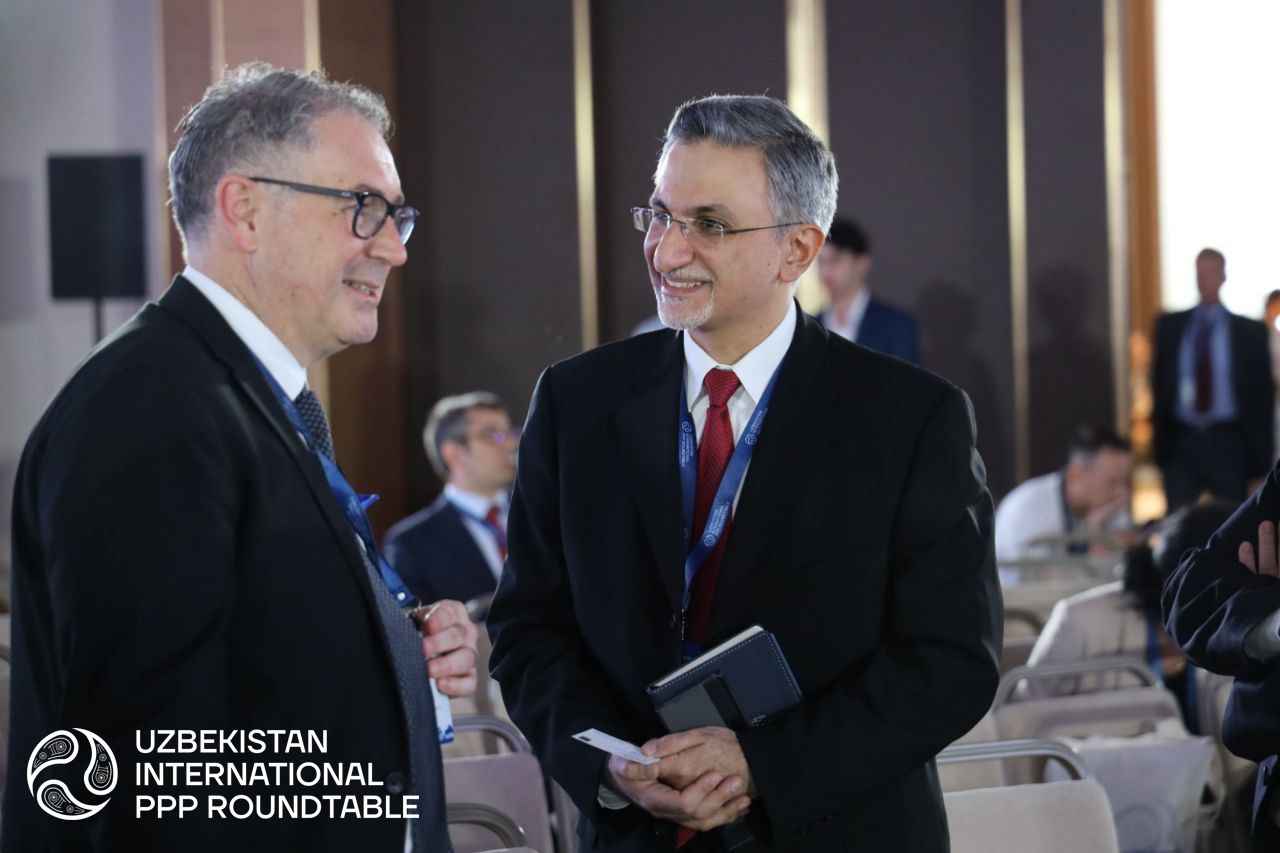 It should be noted that during the round table the opinions of international and local experts on the upcoming economic reforms were summarized. Based on the collected opinions, the PPP program of Uzbekistan will be improved. 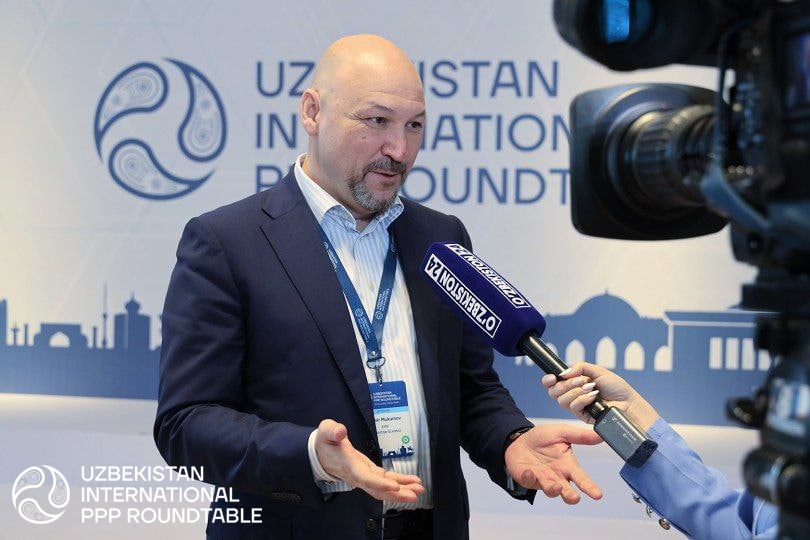 A briefing was organized during the event. Media representatives and bloggers were provided with information about the ongoing work in the field of PPP and listened to all their suggestions, and they also received answers to their questions. 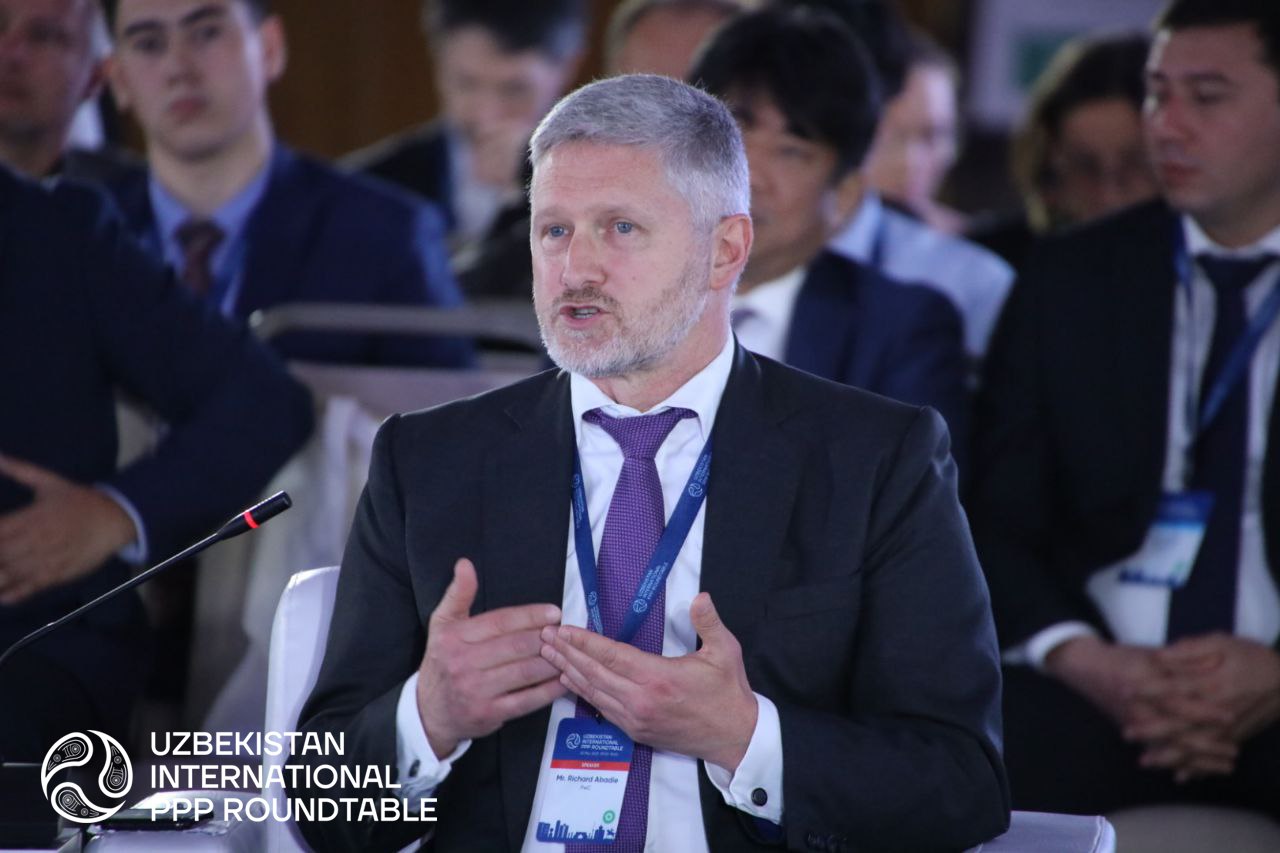 It must be recognized that this round table was important for discussing the current state of the PPP market in Uzbekistan at new levels of ongoing reforms, as well as for determining future actions based on international experience. 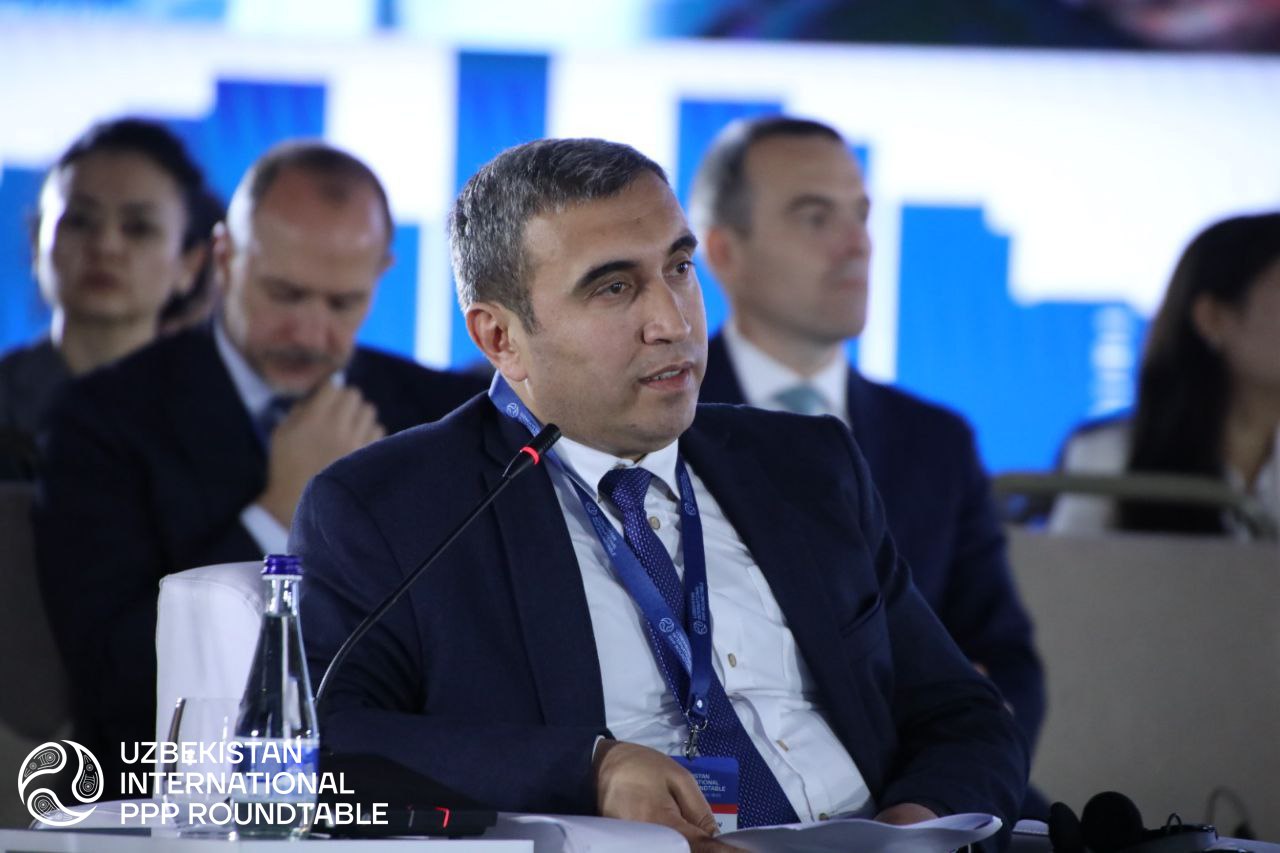