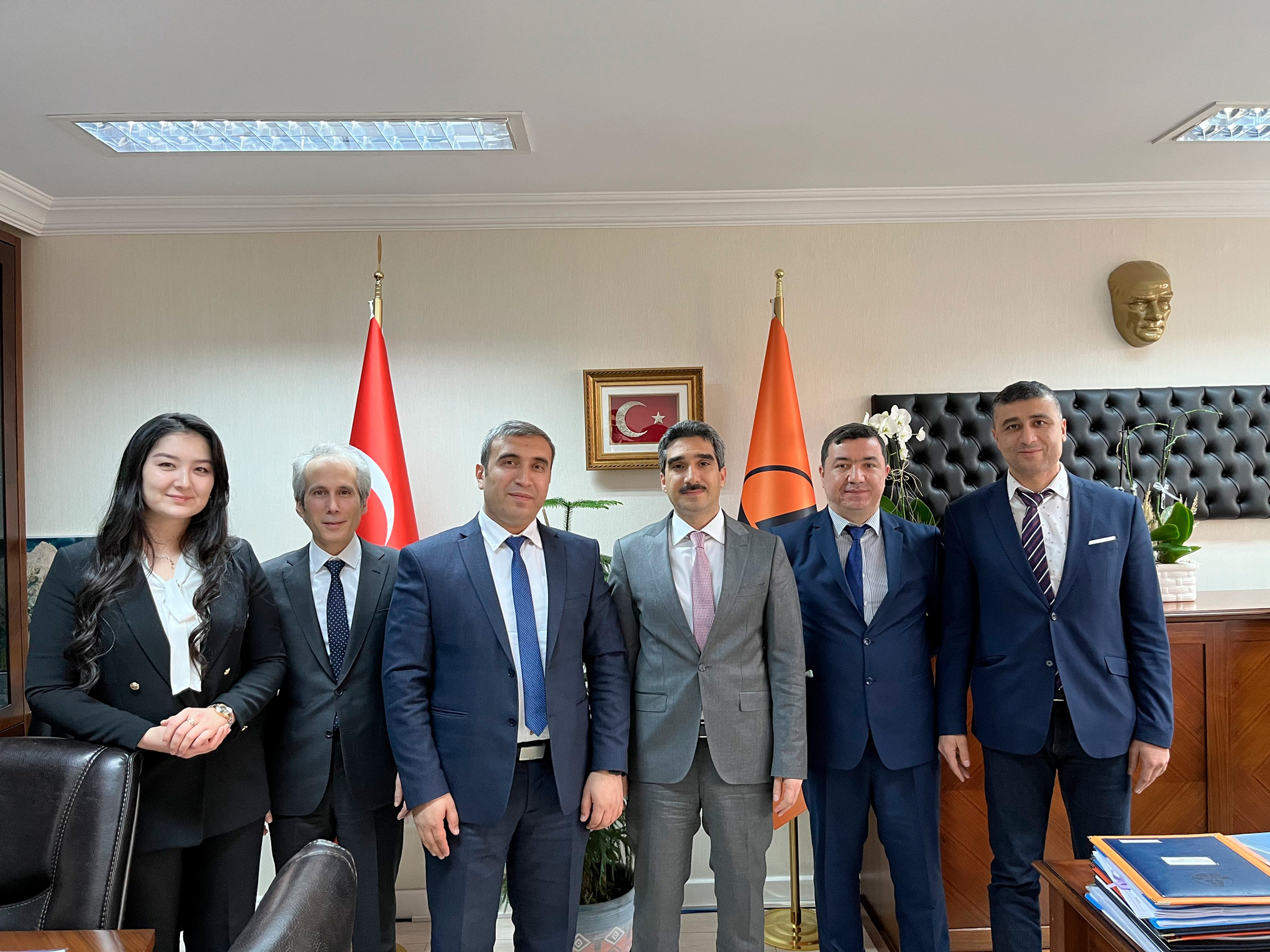 On March 2-4, 2022 the working group led by the Minister of Health of Uzbekistan B. Musayev visited Ankara and Istanbul to study international best practices in improving the country’s healthcare system and at the invitation of the Ministry of Health of the Republic of Turkey. The group also included Z. Bozorov, acting director of the Public-Private Partnership Development Agency under the Ministry of Finance, and D. Kuldasheva, responsible for the Agency’s PPP projects in the healthcare sector. 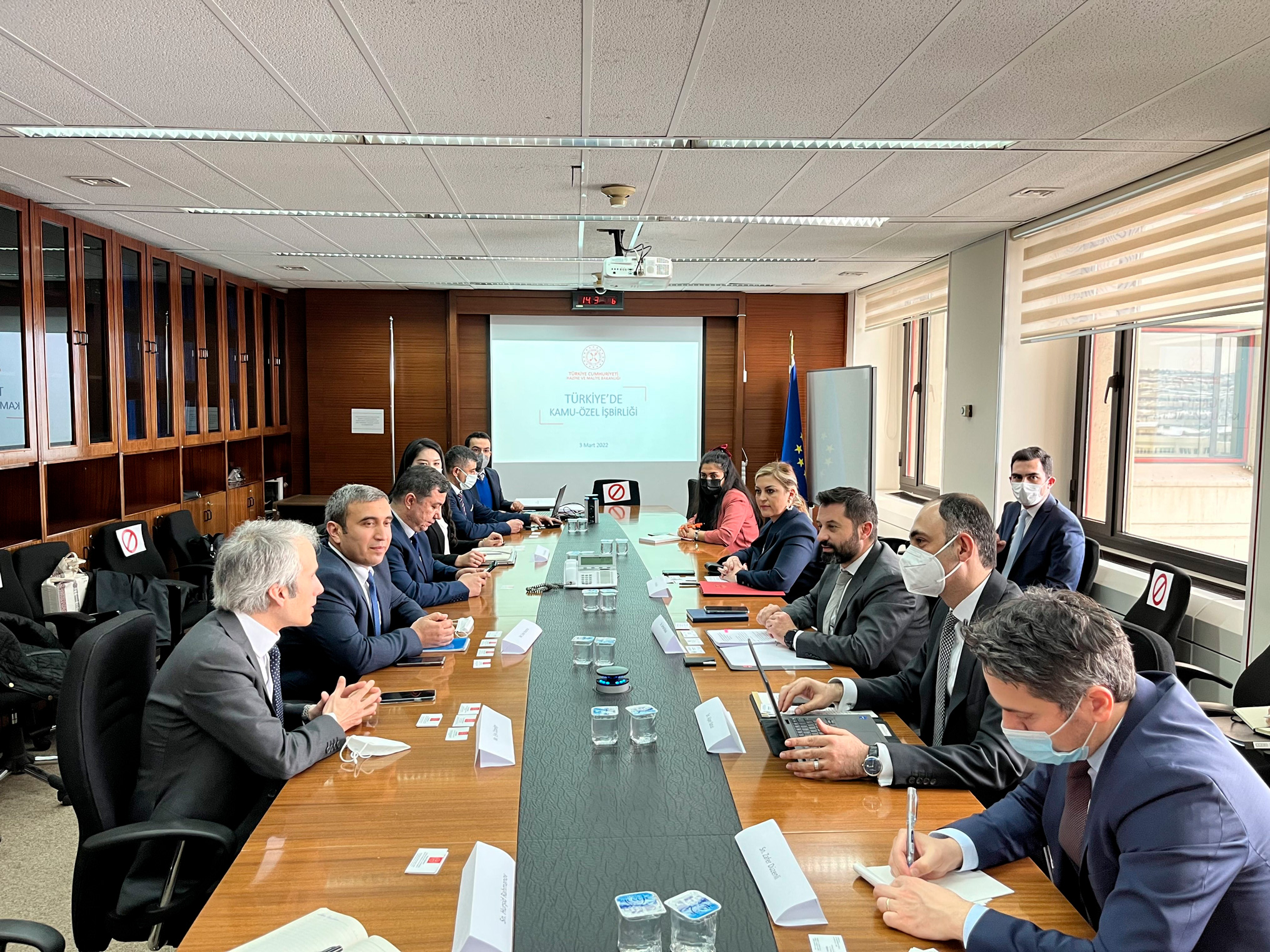 During the visit, meetings were held with representatives of the Ministry of Finance and the Treasury of Turkey, the General Directorate of Highways, the Strategy and Budget Department, during which information was exchanged with the relevant state bodies, i.e. ministries and departments.

The working group also got acquainted with the PPP projects implemented in the health care system of Turkey, their financing and implementation methods. The impact of PPP projects on the state budget, their fiscal risks were also studied, in connection with this, an exchange of experience took place. 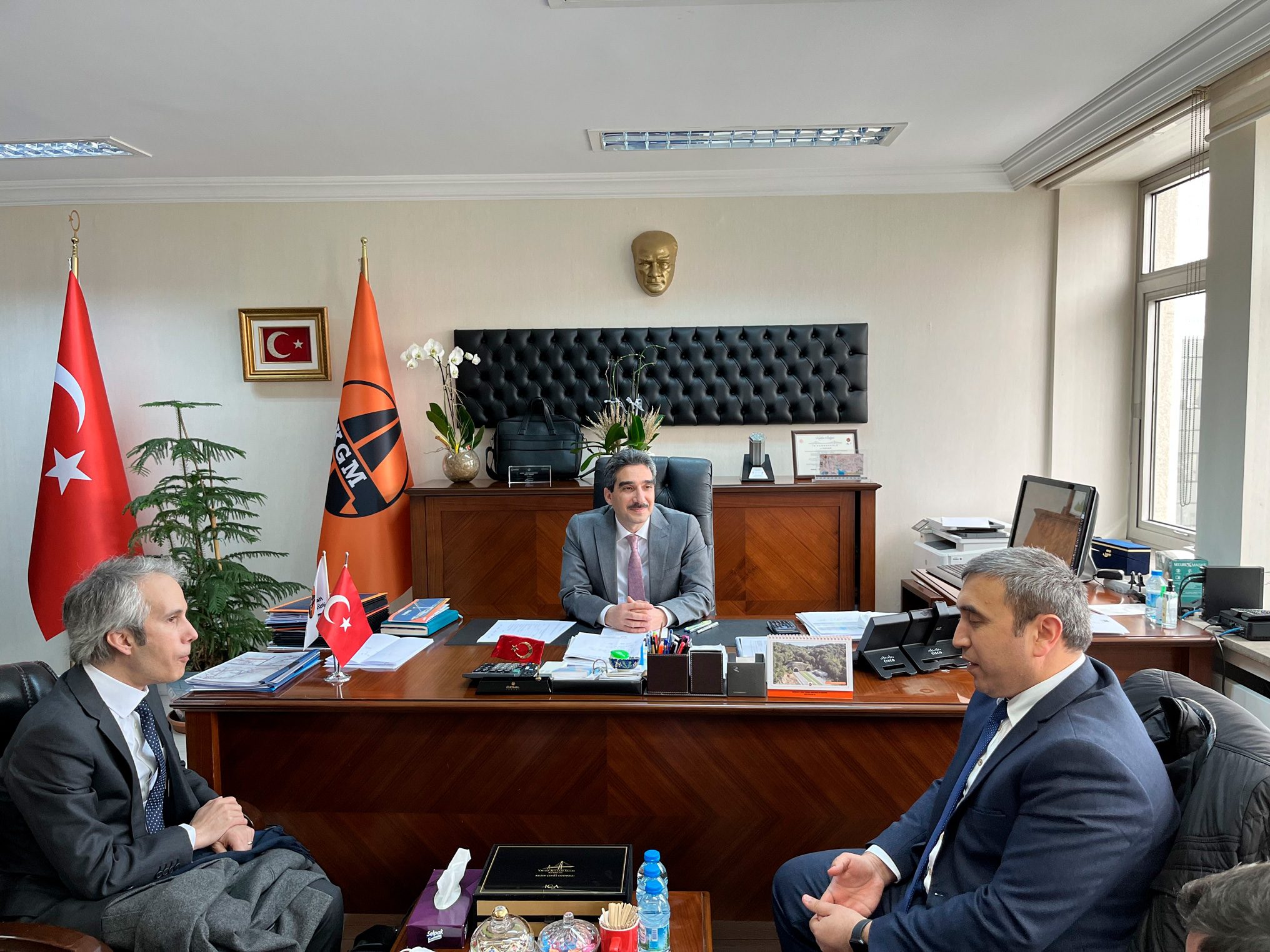 Also, during the meeting with the leadership of the “Renaissance Holding”, it was possible to get acquainted with the mechanism for the design, construction and operation of medical facilities based on PPP in Turkey.

As a result of the meeting, a number of agreements were reached on the introduction of Turkish experience in our country.